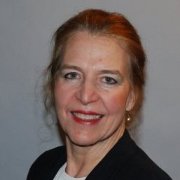 Sandra Donaghy is a Circuit Court judge for the Tenth Judicial District Criminal Court. The court presides over Bradley, McMinn, Monroe, and Polk counties of Tennessee. She was elected to the court on August 7, 2014, replacing Judge Amy Armstrong Reedy in the general election. Her current term expires in 2022.