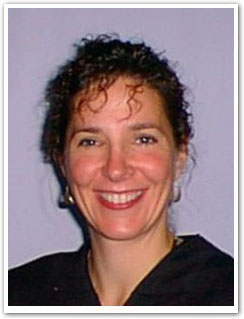 Jerris S. Bryant is the Chancellor for the Tenth Judicial District Chancery Court, meaning she presides as Chancellor in the Chancery Courts of Bradley, McMinn, Monroe, and Polk Counties. She has been a judge since 1998. Judge Bryant began her career in 1987 as an attorney in private practice with the law firm of Claiborne, Davis, Buck & Hurley. In 1991, she became a partner of Carter, Harrod & Cunningham, where she worked until her election to the Tenth District Chancery Court in 1998. The Chancellor is a graduate of Tennessee Wesleyan College (1984) and received her Juris Doctorate degree from the law school of University of Tennessee at Knoxville (1987).

She holds the prestigious 2014 term of office as President of the Tennessee Judicial Conference, an organization of all trial judges across Tennessee, including those in the Court of Appeals, Court of Criminal Appeals, and the Tennessee Supreme Court. The Judicial Conference has the mission of increasing professional and personal development to improve the quality of service and leadership in judicial matters for the citizens of Tennessee. Chancellor Bryant has been, and still is, an active participant in numerous professional membership organizations and community organizations such as Keith Memorial United Methodist Church on the Board of Trustees, United Way of McMinn County, Athens Kiwanis Club, Boys and Girls Club of Monroe County, and more.